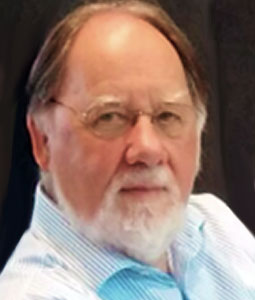 Professor Dr Paul Brown held the world’s first professorial appointment in organisational neuroscience in 2008 at London’s South Bank University. He is now Faculty Professor, Organizational Neuroscience, Monarch Business School Switzerland; External Advisor, International Energy Research Centre, the Tyndall National Institute, University of Cork, Ireland; and International Chairman of the Vietnam Consulting Group, Ho Chi Minh City. He teaches as a guest lecturer at the Fulbright Economics Teaching Program in HCMC and taught annually at the UK’s Royal College of Defence Studies for twenty-five years. He has a long-standing professional advisory interest in how family businesses are handed on to the next generation and in innovation, creativity, start-ups and incubators … 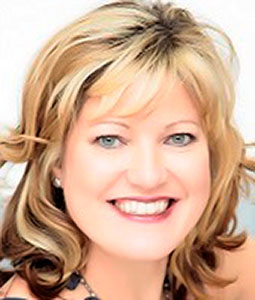 Theresa worked in industry as a senior manager for over 12 years within the business and healthcare environments. Her expertise lay within the external relations and communications, marketing, recruitment and advancement … 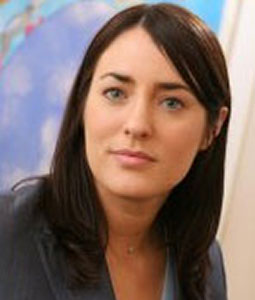 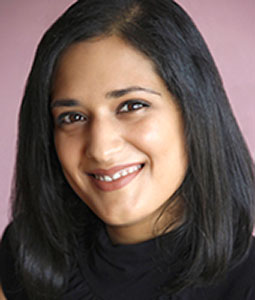 With several years of commercial experience as a senior leader within the telecommunications industry, Saba pursued her MBA at the Richard Ivey School of Business. Saba then moved into Management Consulting where she worked with Fortune 100 companies on global M&A projects. Focused in Financial Services, Technology, Energy and Mining sectors, key projects included due diligence, organizational restructuring, change management and post-merger integration … 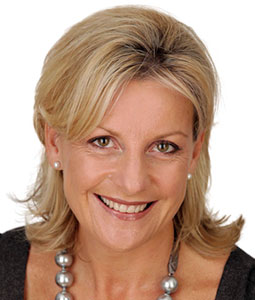 Clodagh’s coaching and facilitation style is challenging but fair and her charismatic and positive attitude enables her to bring people along with her in a non-threatening and sensitive way.
She works with  teams and individuals to help them perform better and therefore achieve better results for the organisations they work in … 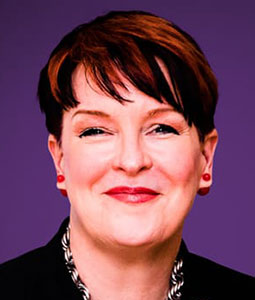 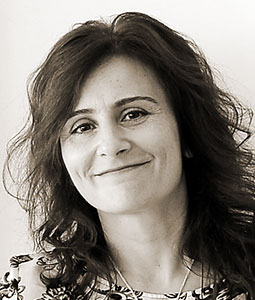 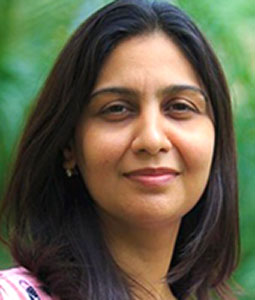 During her corporate career, Vineeta worked with the Godrej Group, Standard Chartered Bank and DSM where she led diverse strategic HR roles. She has worked across the globe on a wide variety of assignments spanning Culture & Change, Leadership Development, Inclusion & Diversity and Talent Management …